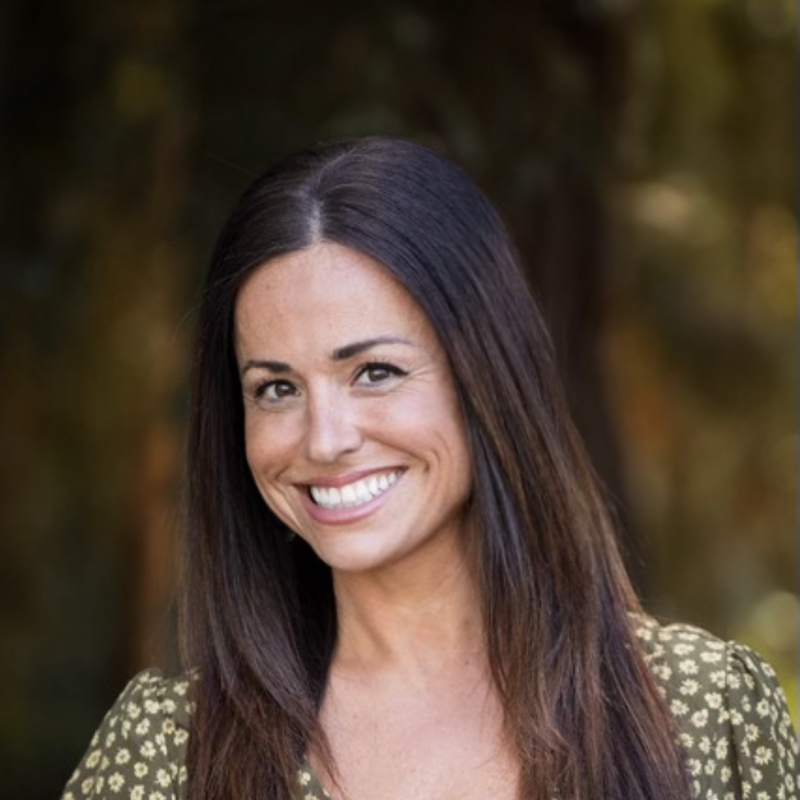 A balanced diet is a cookie in each hand.

Anais brings more than 14 years of experience developing and executing brand strategies for numerous high-profile companies, talent, and events. With an extensive background in public relations and marketing for clients in hospitality, entertainment, and fashion, she brings a unique perspective and a fresh approach to her campaigns.

Prior to bread & Butter, Anais was the national Director of Public Relations for EFG PR in Los Angeles, where she managed the PR and Influencer Marketing teams, and lead campaigns for clients such as Away Luggage, Farmhouse LA, This Bar Saves Lives, The Neon Carnival, SALT Restaurant & Bar, The Marina Del Rey Hotel, Nuit Blanche and more.

After graduating from UCLA, Anais began her career in the music & comedy department of a major talent agency (ICM Partners), followed by talent publicity at R&CPMK, where she helped handle media strategies and award campaigns for A-List actors including Jon Hamm, Kirsten Dunst and Julianne Moore. Prior to her hospitality focus, Anais also helped to execute media campaigns for many high-profile events at R&CPMK, including the Vanity Fair Oscar Party, American Music Awards and Screen Actors Guild Awards, and lifestyle brands such as Audi, Samsung and MAC Cosmetics.

When not cooking, dining out or traveling, Anais can be found volunteering with animals or spending time in the ocean, either scuba diving, snorkeling, or kayaking.