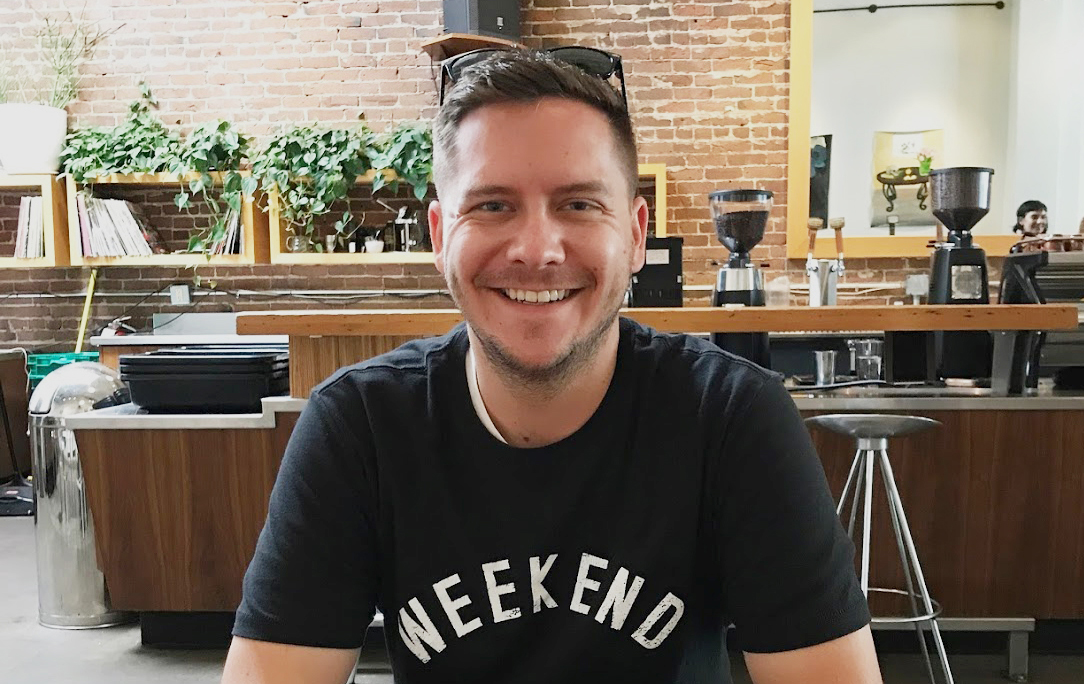 You can't just eat good food. You've got to talk about it, too.

Brian Hogan Stewart brings to the table over a decade of experience leading media relations and storytelling efforts for culinary clients, news outlets, and advocacy organizations. A former journalist, Brian is a cookbook-obsessed, once-budding chef who skipped culinary school to pursue a career in communications. And he’s been bridging the gap ever since.

Over his career, Brian has provided branding, marketing, and social media services to a range of culinary and corporate clients. He also built the internal media relations operation for the 10-million-member advocacy group MoveOn and led communications for Generation Progress, the youth engagement arm of the Center for American Progress.

As the host and creator of Salt + Spine, a top-ranked podcast on stories behind cookbooks, he interviews leading authors, chefs, and activists. He’s held in-depth, in-person interviews with Nigella Lawson, Samin Nosrat, Jacques Pépin, Diana Henry, Rose Levy Beranbaum, and over 100 other authors, and his work was nominated for a Food Reporting award from leading Italian newspaper Corriere della Sera.

Brian has been quoted by the New Yorker, the Associated Press, The Washington Post, US News & World Report, ABC News, and—most uniquely—ESPN’s “College GameDay.” He has served as a judge for both the Good Food Awards and the International Association of Culinary Professionals’ annual awards.

A native of Iowa and a proud alum of the University of Iowa, his vices include any-and-all Midwest baked goods (especially scotcheroos and puppy chow).

Back to who we are view next →
Let's Do Business