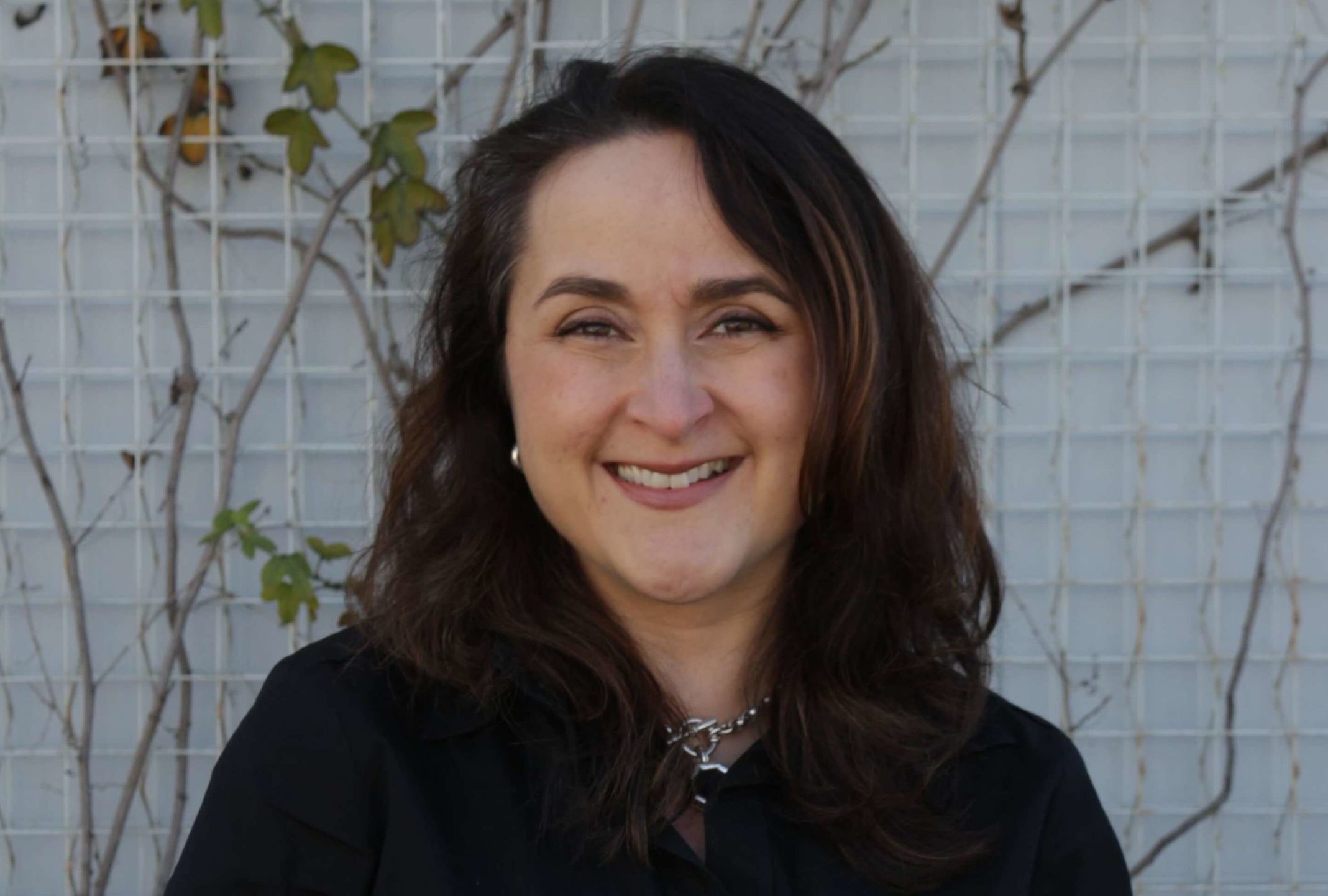 Everything you see I owe to spaghetti.

Diana joined af&co from her agency, Ellipses Public Relations, which she founded in 2007 after a 15-year career in public relations, marketing and broadcast media.  Ellipses merged with af&co in March 2020.

During her time running Ellipses, her clients included more than 100 top-tier restaurants, hotels, chefs, events and cultural institutions. She has secured A-list, national media coverage for Ellipses’ clients in publications such as Travel + Leisure, Martha Stewart Living, Details, Food & Wine, O, The Oprah Magazine and Sunset and produced events such as San Francisco Cocktail Week and Wine Enthusiast’s Toast of the Town.

Prior to founding Ellipses, Diana was director of public relations at The Ritz-Carlton, Half Moon Bay, where she was responsible for media relations, promotions, special event creation and production, community relations, as well as all internal and external communication. In recognition for her efforts, in 2005 she won Public Relations Leader of the Year for The Ritz-Carlton Hotel Company’s Western Region and the Visionary Achievement Award for Inside the Kitchen, a special event she produced benefiting Meals On Wheels. Her efforts, which included a concert series, celebrity chef and culinary classes, and an annual silent auction, contributed to significant increases in top-line revenue and international acclaim by driving annual media impressions from 600 million in 2003 to 1.2 billion in 2005.

Previously, Diana worked as a publicist for Encore Communications, a boutique agency based in San Francisco that specializes in the arts and entertainment; served as public relations manager for Business 2.0, a Time Inc. technology-focused business magazine; worked as a senior booking manager and guest producer at TechTV, a technology entertainment cable channel based in San Francisco; and served as an account associate at Antenna Group Public Relations, where she represented David Bowie’s ISP, Bowie Net.

Diana has a B.A. in communication from Lewis & Clark College in Portland, Oregon. She lives in San Leandro with her husband and is the founder and leader of PR Divas, a 1,250-member, Bay Area networking group for professional women in public relations. In her spare time, Diana is a professional voice actor and is represented by Stars, The Agency.